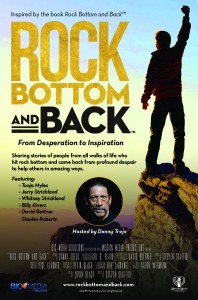 Rock Bottom and Back

ROCK BOTTOM AND BACK (short film)

Success Story:  This film is being marketed in tandem with a book by the same name and utilized by BIC Media Services to bring hope to those most in need with charitable fundraisers and free film screenings offered as part of the awareness campaign.  Available on Pureflix.com and Christian Cinema.com targeting the faith and family market.  Cinedigm is distributing the film on digital and VOD. 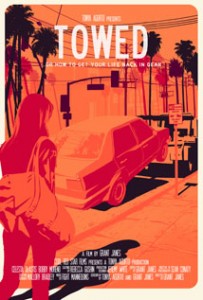 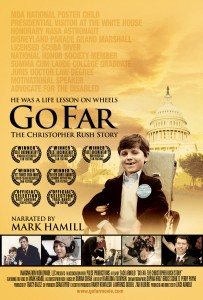 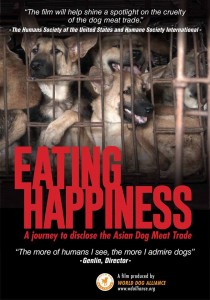 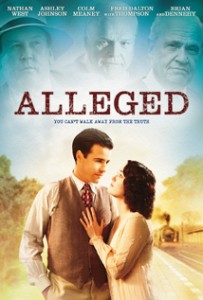 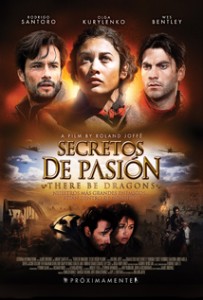 THERE BE DRAGONS (feature film) 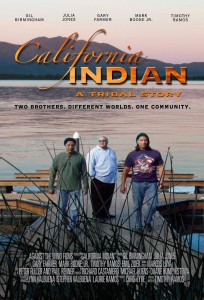 Services Provided: Secured traditional domestic DVD/digital deal with Vanguard Entertainment while simultaneously implementing a non-theatrical release targeting Native American communities in California and beyond, including a screening at the Smithsonian Institute, National Museum of the American Indian. 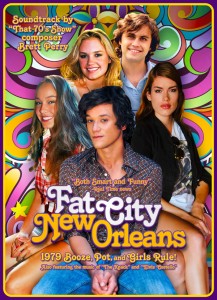 ON THE INSIDE (feature film)

Success Story: Targeted a niche Pittsburgh Steeler fan base with a regional DVD campaign in Pittsburgh and a roll-out of community screenings with Steeler fan clubs,  nationally. 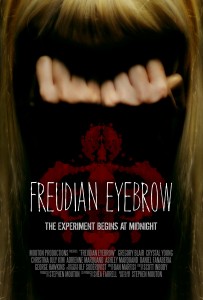 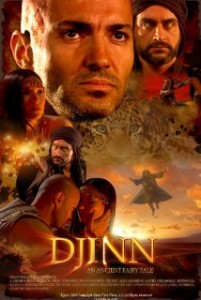 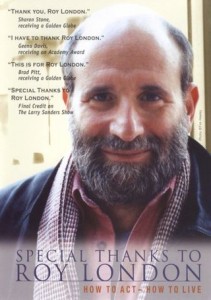 SPECIAL THANKS TO ROY LONDON (documentary)

Services Provided: Secured home video distribution for the film after having sat on the shelf for two years. Designed targeted grassroots effort to promote DVD into academic marketplace. 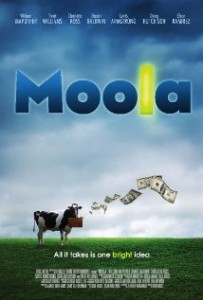 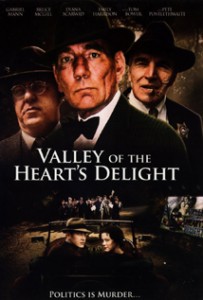 Services Provided: Film representation and publicity at Locarno Film Festival with write up in Variety leading to eventual sale to Independent Lens PBS. 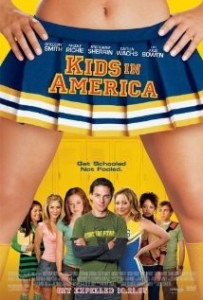