Emerging Entertainment Technology is a buzz phrase to describe the latest and greatest advances disrupting the entertainment community.  From film production, film distribution, film exhibition, to immersive and themed entertainment, technology is at the forefront of change.  IndieMarketing has been a leader in this movement for change, working with various companies bringing these change agents to life in the world of production, distribution, exhibition and themed entertainment.  Strategic partnerships, business development, creative marketing campaigns to build awareness and create a brand, IndieMarketing has a history of pioneering emerging technology into Hollywood.  Here’s some examples: 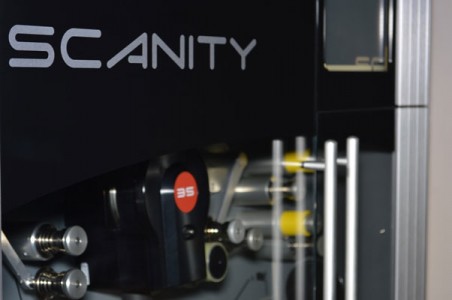 As a consultant to this global film restoration company, Prasad Corp is expanding across the US with digitization centers to house their “Scan Once” DFT Scanity 4K HDR scanner for purposes of working with film archives, distributors, media companies, and broadcasters who need to convert their film libraries from negative film to digital, for purposes of restoration and preservation. Tracy Balsz is establishing strategic partnerships with top post production houses in major cities for scanning and finishing with the intent to send the files to India to be restored by Prasad’s in-house staff of 500 technicians.  More at www.prasadcorp.com 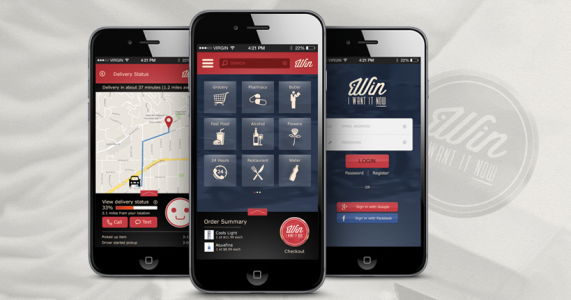 Start-up iWin incubated the idea of launching into the Los Angeles marketplace with the latest of on-demand delivery apps, combining the services offered by many individual apps into one – order anything you want and it will be delivered to your door, from food, groceries, retail, to services including massages, dry cleaning, and pet walking.IndieMarketing provided strategic planning of launching into a new territory, providing onboarding, vendor solicitation, and market penetration via digital advertising and social media promotion.  Unfortunately, the app and its pilot study did not progress past testing.

October 21, 2015 was a historic date for Back to the Future fans.  It’s when Marty McFly travelled into the future and rode the world’s first hoverboard.   The future is now and hoverboards are real.  They may not be practical in their current state of development, but nevertheless, the technology does exist to hover and propel an object without superconductors or superheating.  IndieMarketing had the honor of consulting for Greg and Jill Henderson, founders of Arx Pax and the Hendo Overboard, the inventors of a completely novel scientific discovery. IndieMarketing helped Arx Pax brand and develop the pitch for their proof of concept product, the Hendo Hoverboard, then design a viral Kickstarter and PR campaign, and form strategic partnerships with prominent entertainment studios, production companies, and themed entertainment suppliers that led to their first round of funding for this start-up out of Silicon Valley.  The road is paved in copper for this new invention and we will be certain to see many uses of this world-changing technology in the near future, within entertainment and beyond.  More at www.arxpax.com.

IndieMarketing pioneered the transition of 4D theatres from theme parks to cinemas, providing strategy and business development to launch this emerging entertainment technology into theatres, screening new release studio films.  Negotiating deals with all the major studios, working with their international distribution and technology departments, and marrying the concept with the major theatre chains, it took both parties to agree to try out the product.  And it was an immediate success.  MediaMation continues to expand its footprint into Asia, UAE, Europe and the US. More at www.mediamation.com.